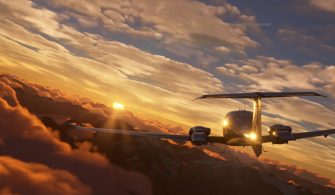 Multiplayer games are the sole representatives of action. Those types of games where you show your skill and competitive spirit. If we add the strategy element, that is where it leads us to the League of Legends. Aside from pure action, there is also a tactical dimension in this game. In five to five battles, you need to choose your champion before the match. That means you have to coordinate with your team and devise a strategy immediately. Ultimately, a player should have a sense of strategy and skill to execute it! Since 2009, League of Legends took over the gaming industry and established itself as an Esports powerhouse. Currently, there are numerous leagues, teams, and major tournaments in the Esports scene. That means the competition is serious than before. The game constantly improves and changes to preserve its higher status. So, be aware of the new champions and updates!

League of Legends is known for its deep lore, and most of the updates emerge according to it. The Old Gods of the lore gather their followers and release them onto the battlefield. The Coven of the Old Gods have one thing in their mind; vengeance and reclaiming their fallen idols. This new update presents missions, exchange for various rewards. While you play in the matches and battle out against your respective opponents, you have a chance to complete the missions. In every match, win or lose, you will be rewarded with points. As you gather points, you will reach milestones. You can get prestige points, Blue Essence, emotes, XP boosts, gemstones, a hextech key, masterwork chest, and Coven 2021 Orb with event past. Fortunately, you can complete other milestone missions without an event pass. In addition to that, the update has Coven champions, exclusive skins, and more!

The New Champions of League of Legends

Arguably, the most exciting aspect of the League of Legends is the champions. A champion means a new part of the lore and a new chance of devising a strategy in the game. Most fans of the game are impatiently waiting for the emergence of a new champion. Every year, developers create and release a new champion, and they had three so far this year. These three champions are Viego the Ruined King, Akshan the Rogue Sentinel, and Gwen the Hallowed Seamstress. Initially, those three were connected and will bring a huge impact to the game for sure. Luckily we have one more champion to join the ranks in September. Vex the Gloomy Goth Yordle, will be our new champion and connected to the Sentinels of Light Event. We also have something new for you! Our League of Legends extension is here with new features and animated wallpapers.

League of Legends Extension will Assist You in Many ways

When you open your browser to surf on the web, the first thing you noticed is the general look of the new tab you have opened. Even though you did not notice, the visual of your browser tab is affects your time while working or just surfing on the web. If you try our new extension, you will see the difference you have not noticed before! Before you decide, check our features: 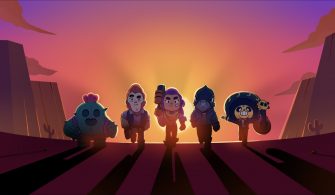 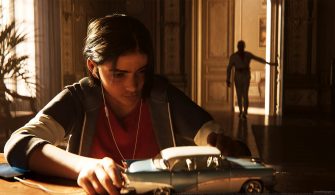 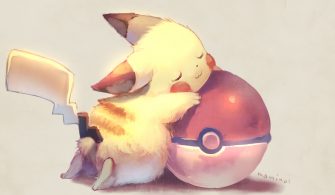 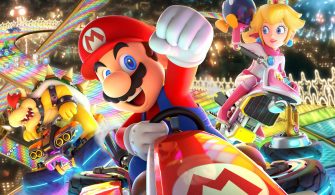 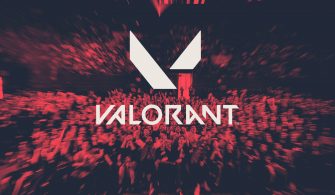 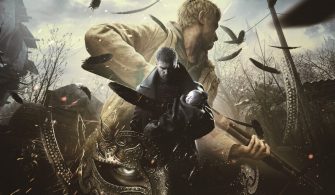